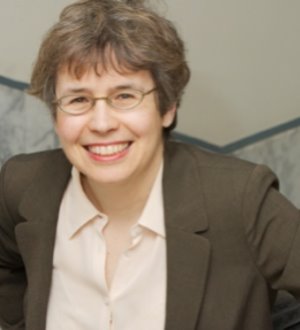 The Trump administration’s Muslim travel ban and its end of DACA (Deferred Action for Childhood Arrivals) attracted widespread comment and protest. However, the current administration is also conducting a quiet, behind-the-scenes attack on employment-based immigration that is upending settled expectations for many employers across the United States. Affected employers include major tech companies that employ large numbers of visa dependent employees, as well as smaller employers who have just a handful of employees on visas. No matter how prestigious or successful the employer, no employer is immune.

Here are some highlights:

Many of the new restrictions are based on the Buy American Hire American memo that this administration released in March 2017. We can expect increased scrutiny, more denials, and a harsher regulatory climate for employment-based visas while this administration remains in power. Visa petitions are still being approved, but success requires more determination and increased resources to overcome the hostile climate.

Ester Greenfield is of counsel at MacDonald, Hoague & Bayless, in Seattle, Washington, and her practice is limited to immigration law. She represents employers and individuals in business and family immigration cases as well as citizenship matters. She was recognized by Best Lawyers® as “Lawyer of the Year” in immigration law for Seattle for 2013 and 2015.

Eryne Walveka’s practice focuses on immigration law. She assists individuals and companies in securing temporary work visas and employment-based permanent resident status. During law school, Eryne worked as a judicial extern for the Honorable Ricardo S. Martinez in U.S. District Court for the Western District of Washington. She has also assisted individuals with asylum and citizenship claims.