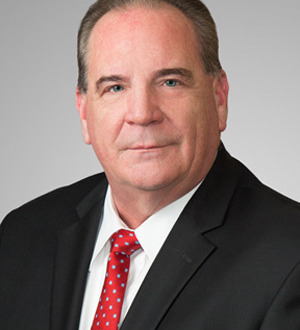 I began receiving calls from clients early on (both past and present), regarding this issue.  Early on (right around Spring Break when schools closed), the question was whether or not a parent had to return a child to the other parent since schools had extended the Spring Break for their particular ISD.  The answer was “no” because the possession order is according to the school calendar of the particular school that the children attend as issued at the first of the school year.

A week ago, on Saturday morning, I received a call from a client that is currently going through a divorce on the front lines of this COVID-19 battle; she is a nurse on the “COVID-19” floor of a local hospital.  She was calling to tell me that she had tested positive for the COVID-19 virus, and the children had as well.  Under doctor’s orders, she and the children were to self-quarantine in the “COVID-19 positive house” for 14 days.  She was telling me that her husband was to pick up the children at 3:00 p.m. that day.  She informed him of the situation and said that he “didn’t care” and was coming to pick up the children as set out in their order and bring them to his home where he lives with elderly parents.  She asked me what she should do.  What would you do?

While there is no direct order addressing this situation other than informing the other parent, it should be a matter of common sense.  I guess some might think that it is irresponsible of Mom to have the job she has and potentially contract the virus and pass it on to the children.  If that is the thought, it is equally irresponsible of Dad to demand taking possession of sick children, possibly spreading the virus to himself and elderly parents.  There is no easy answer.

One answer is to try to learn to effectively co-parent, especially during this time.  Focus on the best interest of the children if possible, even if you have not been doing so previously – an unfortunate consequence of high-conflict litigation. With school ending and summer break possession starting, I am sure this issue is going to become a problem with some parents again, but I hope not.

I am so thankful for the doctors, nurses, and first responders who are trying to get us through this.  Please stay safe.

Perspectives on the Economic State of Georgia