Chile is enduring turbulent times. There’s uncertainty surrounding our constitution; whatever the result of the “approve or reject” referendum on a new draft of the country’s foundational document in September, the vote foreshadows an equally uncertain future. Broadly speaking, depending on the plebiscite, three outcomes are possible: the new draft constitution may have been ratified, a different version ultimately will be or the current constitution will be reformed by the legislature.

Likewise, uncertainty regarding government institutions, the sanctity of private property and public economic order seems sufficient to discourage foreign investment for the time being, as well as sounding a note of caution for current foreign investors. This would all be extremely alarming if not for the protection framework that shields foreign investors in Chile.

Beneath the murk currently muddying our politics, after all, is a solid economic foundation. For more than two decades, Chile has built the most powerful network of trade agreements on earth, according to the Organization for Economic Cooperation and Development—some 31 free-trade agreements in all, as well as 33 Investment Protection and Promotion Treaties currently in force.

Chile’s entrenched status as an economy open to the world remains intact despite the structural changes that likely lie ahead. Indeed, both the founding document of the October 2020 vote for a new draft constitution—78% of Chileans were in favor—and the draft itself, the subject of the September vote, signal respect for the treaties to which the country is a part. This is fully consistent with international law, which prohibits invoking domestic law to breach international treaties.

Chile is, and will remain, a country respectful of international law. Any adjustment to existing bilateral treaties concerning free trade, investment protection and taxation will be made solely through diplomatic negotiations, from a standpoint of mutual trust, with our partners around the world.

In addition to the Investment Protection and Promotion Treaties mentioned above, Chile has 11 investment chapters (regulations that establish Investment Protection clauses) included in its network of free trade agreements; these safeguard investors’ property rights. The treaties typically include clauses that establish a negotiation mechanism between the parties should a dispute arise between an investor and the state. Should they fail to resolve the matter, such mechanisms also generally allow for recourse to the International Centre for Settlement of Investment Disputes or to another body selected by mutual agreement.

As for taxes, Chile has a network of 33 bilateral treaties in place to ensure the absence of double taxation. Although they do not guarantee invariability of the tax burden, they enshrine the principle of nondiscrimination—the idea that Chile will offer foreign partners the same tax guarantees as it does domestic investors. In fact, some of the international investment agreements signed by Chile (mainly in the form of free-trade pacts) allow for compensation in cases of expropriation, when taxes may have an effect equivalent to an act of expropriation. Finally, in most of the double-taxation treaties to which Chile is a party, residents of the other signatory nation cannot be subject to tax obligations in Chile that are more burdensome than those of their home country.

Therefore, regardless of the outcome of the September referendum and broader changes in Chilean society going forward, the country’s trading partners can be confident that foreign investment will remain protected; proof of that lies in the fact that foreign investment has not declined since the process of structural changes began. Our firm has witnessed this firsthand; more than 70% of our clients are foreign companies operating here.

The country’s network of international treaties also gives it privileged access to more than 65 national economies representing almost 90% of global GDP, making foreign trade equivalent to roughly 58% of Chilean GDP, which makes Chile totally dependent on free trade with the world. Moreover, considering that 95% of Chile’s foreign trade moves through a sea that looks toward the Asia-Pacific, Chile’s eventual ratification of the Comprehensive and Progressive Agreement for Trans-Pacific Partnership—a free-trade agreement among Canada and 10 other Asia-Pacific nations—will transform Chile into a country even more integrated with that thriving region, creating new opportunities for investment in the Southern Hemisphere.

International treaties provide security and continuity, acting as a sort of seal of stability for all who invest here. Chile understands that foreign investment is of supreme importance to its prosperity, and as such it follows international rules to the letter. Our embrace of the global economy, made possible by the treaties we sign, enables us to navigate safely through today’s troubled waters.

Sergio Díez is a partner at Cariola Díez Pérez-Cotapos (Chile) and leads one of the Corporate/M&A groups as well as Asia-Pacific desk, focusing primarily on buying and selling companies, corporate issues and continuous advice for national and foreign medium and large size clients in several areas throughout the entire acquisition, development and financing process of the respective projects.

Roberto Ovalle is an associate at Cariola Díez Pérez-Cotapos (Chile) and is a member of the Corporate, M&A and of the Asia Pacific desk. He advises domestic and foreign clients on corporate law, treaty practice, commercial and civil matters, mergers and acquisitions, corporate restructuring transactions and private investment funds. He graduated from the Pontifical Catholic University of Chile and was a Chinese language student at University of International Business and Economics of Beijing, China. 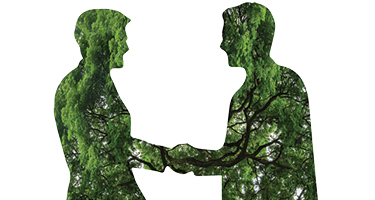 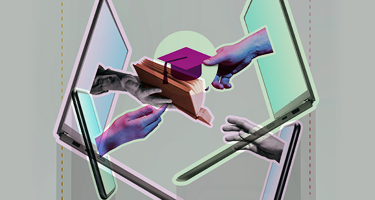 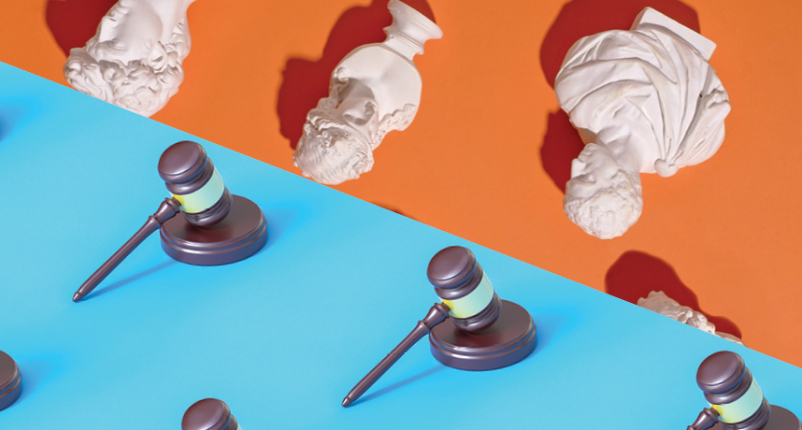 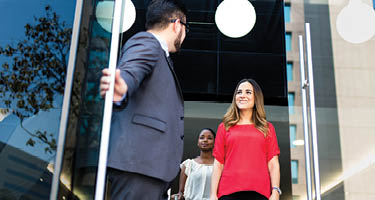 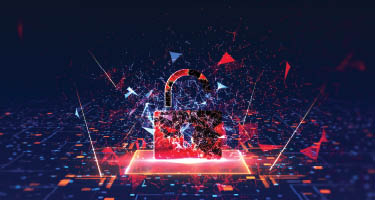 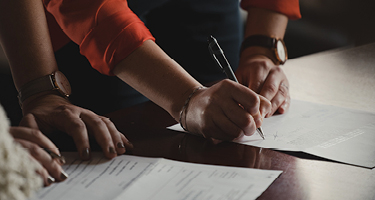 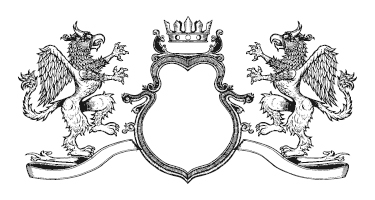 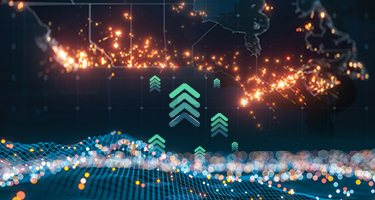 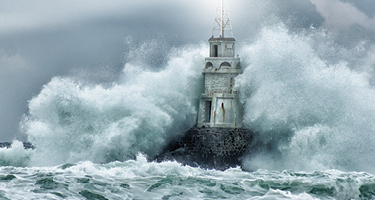 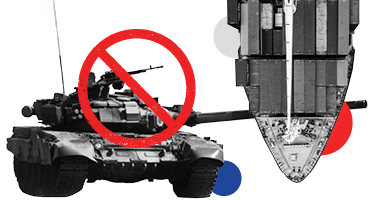 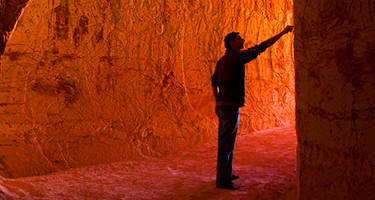