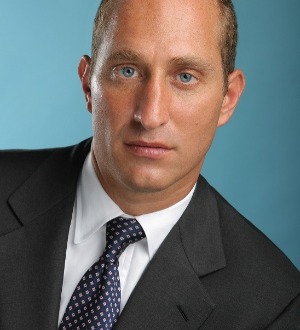 As of June 13, 2021, New York State enacted a new statutory Power of Attorney (“POA”) form. Any POA created prior to this date will remain effective if it conforms to the current law at the time of its execution. The newly reformed POA form enacted four major changes that are designed to simplify the prior POA form. They include; allowing for substantially compliant language rather than exact wording, eliminating the Statutory Gifts Rider (“SGR”), allowing sanctions for those who unreasonably refuse to accept a valid POA, and provide a safe-harbor provision for good-faith acceptance of an acknowledged POA. The four major changes are outlined below.

Overall, the main take away from the changes to the New York Statuary POA form is the new signing requirement which states the POA must be signed, initialed, and dated by a principal with capacity. As mentioned above a third party may sign for a principal only if the principal has capacity but is physically unable to sign. The POA must be acknowledged and witnessed by two persons who are not named in the instrument as agents or as gift recipients. The person who takes the acknowledgement (the notary public) may also serve as one of the witnesses.

Adam Leitman Bailey, P.C. strongly encourages consultation with an attorney before executing a POA. Adam Leitman Bailey, P.C. can prepare and arrange for the signing of POAs under the new law. We are actively using the new form for our purchase and refinance closings and our staff is ready to answer any questions or concerns regarding the change in law and new signing requirements. 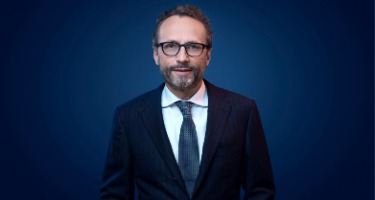 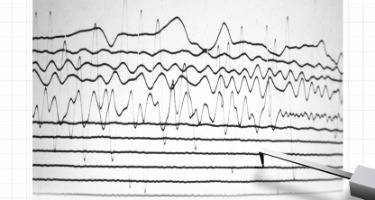 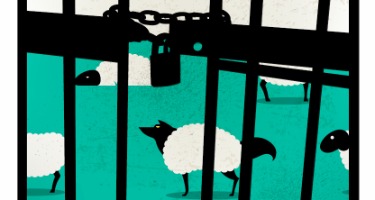