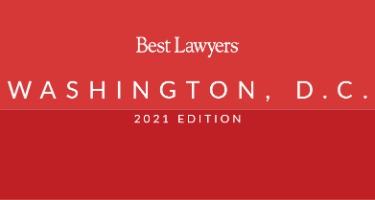 Featuring the top legal talent in the Washington, D.C. area. 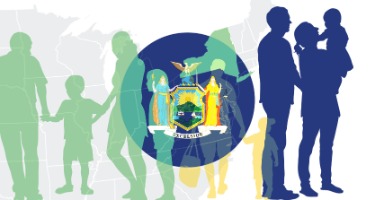 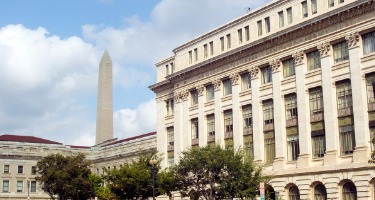 On January 20, 2017, President-elect Donald Trump will be inaugurated as the 45th President of the United States, with an ambitious agenda set for the first 100 days, including the confirmation of his cabinet appointees and a yet-to-be-named Supreme Court nominee. 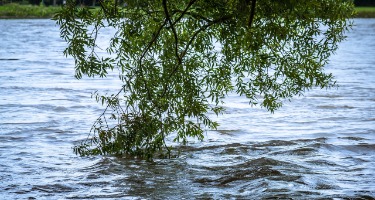 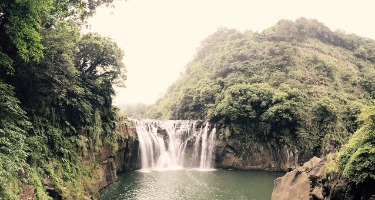 Welcome to the Jungle: Trade Associations and Reportable Persuader Activity

Many trade associations have little direct experience with union organizing and labor relations. When it comes to lobbying in Washington, D.C., however, trade associations know a thing or two about what it takes to be a successful persuader.