The importance of global trade policy seems certain to explode for companies in the decade ahead. Mercantilism, nationalism, dispute-settlement mechanisms: What does it all augur for businesses throughout the Asia-Pacific region? 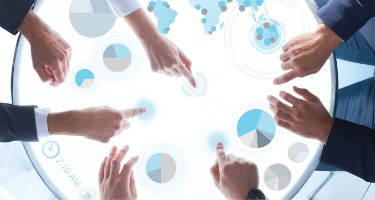 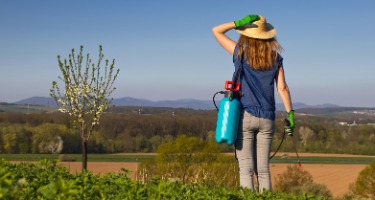 In an effort to save face and money, Monsanto, a biochemical subsidiary of the pharmaceutical company Bayer, is seeking to make a global settlement of $8 million to repay the public for their blatant manipulation of scientific research—which hid the fact that their product is cancerous.