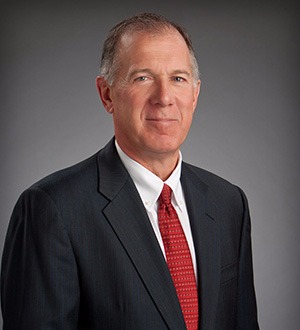 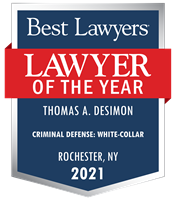 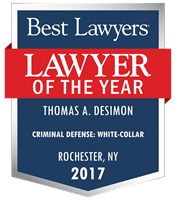 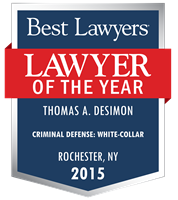 “My role is to safeguard the Constitutional rights of those subject to government inquiry and to resolve matters to the clients' satisfaction.”

Tom has tried nearly one hundred cases to verdict in New York state and in the federal courts of New York, as well as handled appellate matters. He has represented thousands of defendants in criminal prosecutions. Tom represents individuals, public officials, and corporate executives in high-profile New York state and federal investigations and prosecutions. He represents clients in administrative proceedings before the Securities and Exchange Commission, the New York State Liquor Authority, the New York State Department of Motor Vehicles and before local governments.

60 The Best Lawyers in America® awards