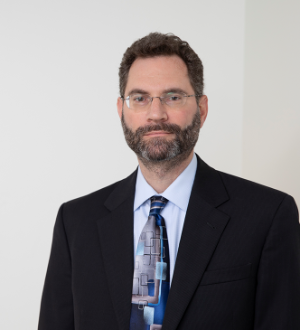 As an FCC and communications lawyer, Stephen advises broadcasters and other FCC regulated businesses on a host of compliance matters, and he routinely provides all the same services as his colleagues who practice at D.C.-based communications firms. While Stephen maintains productive relationships with members of the FCC Staff, he also maintains a “small market” attitude such that no client is too small or any less important than any other client. In that regard, Stephen has advised a variety of broadcast entities — trade associations, international, publicly traded, religious, and large & small market – on a variety of FCC and FAA issues. His practice focuses on providing prompt operational advice regarding daily business operations, including FCC licensing, enforcement issues, EAS, political programming, sponsorship identification/payola, the FCC’s EEO rules, broadcast station ownership, closed captioning and other accessibility issues, children’s television programming, and indecency and other programming content issues.

Stephen also engages with marketing teams to guide the development, execution and risk management of advertising and promotional campaigns, including endorsement issues; contests, sweepstakes and raffle issues; and issues implicated by transmitting marketing communications to current and potential consumers and clients. He has advised large and small media companies, online retailers, national and local brands, and nonprofits.