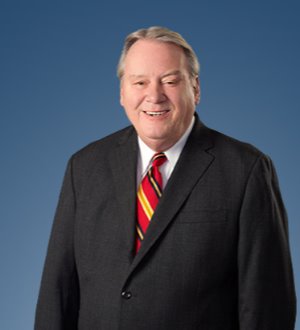 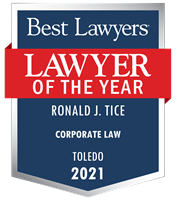 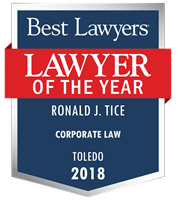 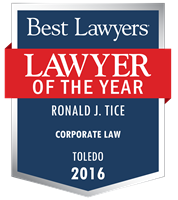 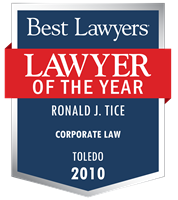 Ronald J. Tice practices in the areas of business and commercial counseling, planning and transactions.

His practice encompasses formation, acquisition, and disposition of business entities; reorganizations and restructurings; commercial and private financings; and commercial contract formation and interpretation. Mr. Tice serves as the principal legal advisor for numerous industrial and manufacturing businesses in Northwest Ohio and Southeast Michigan and has represented or currently represents clients in England, France, Germany and Canada with respect to their U.S. business interests.

Admitted to practice in 1973, Mr. Tice has been a member of the Firm since 1985. Prior to that, he was in private practice and served in a variety of legal positions with Marathon Oil Company in Ohio; Wyoming; Washington, D.C. and Texas.