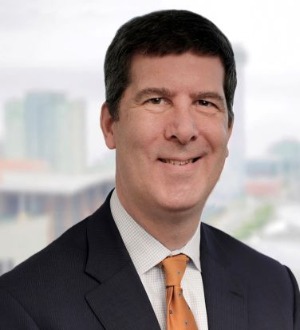 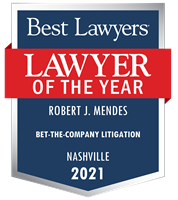 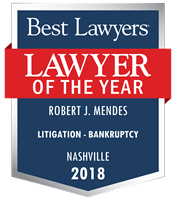 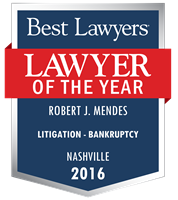 Bob concentrates his practice in the areas of commercial litigation, business bankruptcy and business planning. He represents businesses and business owners in a diverse range of matters including directors' and officers' liability, contract disputes, and general business disputes. Bob is one of Nashville's "go to" lawyers for bet-the-company litigation. When everything is on the line, Bob can lead your team to success.

Bob also acts as outside general counsel for a number of companies. He counsels clients in forming and operating businesses and participates in clients' management teams to formulate policy and strategy. Bob also provides guidance to help clients avoid and resolve disputes.