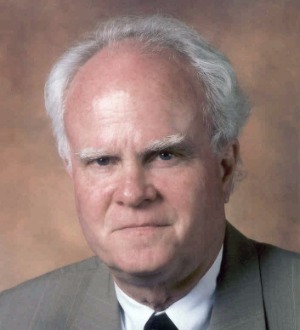 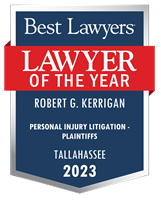 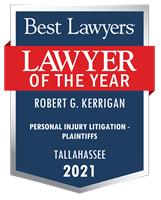 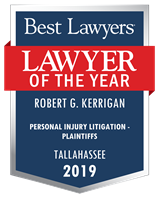 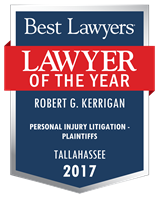 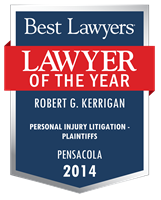 Born in Highland Park, Michigan, in 1943. Graduated with a bachelor’s degree in accounting from Florida State University. As a Certified Public Accountant, worked for Price-Waterhouse before beginning the study of law. In 1971, graduated with honors from Florida State University College of Law. In 1971, assumed a position with the Public Defender’s Office, where he was later named Chief Assistant. In 1973, went into private practice with an emphasis on criminal defense trial work. In 1975, he formed a partnership with George Estess and began to concentrate on personal injury litigation. Mr. Rankin, Mr. McLeod and Mr. Thompson later became partners in the firm as it is presently constituted.

One of nine trial lawyers selected by the Governor of the State of Florida to prosecute the State’s claim for Medicaid recovery against the tobacco industry, the case settled during jury selection for, at the time, the largest civil judgment in the history of the United States.

Selected for inclusion in Best Lawyers in America and was named as one of Florida’s Top Lawyers in Florida Monthly and Florida Trend designated him an Elite Florida Lawyer in civil litigation. Since 2006, named as one of the top 500 Lawyers in America by LawDragon, an independent listing of the nation’s best lawyers. Martindale & Hubbell AV rated. Awarded the 2011 Tobias Simon Pro Bono Service Award by the Florida Bar.

Endowed the Florida State University Center for the Advancement of Human Rights.