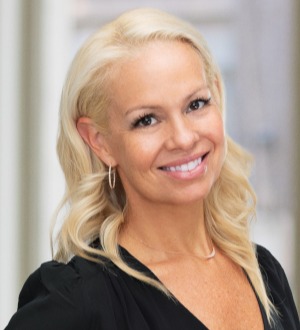 Rebekah has experience representing buyers, sellers and investment advisors in connection with financings, mergers and acquisitions of private and public companies. She also has been involved in the structuring and closing of multi-million dollar acquisitions of franchise systems and large-scale portfolio purchases and sales of franchised and company-operated outlets. Rebekah regularly advises clients on the structuring of domestic and international franchise ventures including registration, disclosure and the development of franchise systems.

Since 2012, Rebekah has been annually recognized by Franchise Times as a Legal Eagle. She is also recognized as a leading franchise lawyers by Who's Who Legal: Franchise 2017. She is a frequent author and has written chapters for the books, Fundamentals of Franchising and Mergers and Acquisitions of Franchise Companies.

After earning her B.S. from Washington & Lee University, Rebekah earned her J.D. from University of Texas School of Law.

Rebekah is admitted to practice in California and is an active member of the State Bar of California's Franchise Law Committee and of the American Bar Association.

219 The Best Lawyers in America® awards