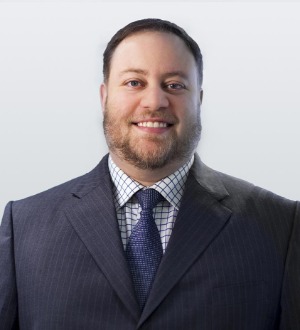 Send Karim Renno an email at krenno@renvath.com Navigate to map location for Karim Renno Visit the website for Karim Renno at http://www.renvath.com/fr/karim-renno See Karim Renno on Twitter at https://twitter.com/Reenthelawman See Karim Renno on LinkedIn at https://www.linkedin.com/profile/view?id=AAMAAAM5xyQBR-y1BmXEhz3qaoFRdUegwXC0iSg&trk=hp-identity-name
Your comment has been submitted!
We have encountered an error and are unable to process your comment at this time. Please refresh the page and try again later.
Add Comment
In making your comments, please do not refer to a pending legal matter.
Share My Profile
Post on Social

Karim Renno is one of the founding partners of Renno Vathilakis Inc. Karim's practice focuses on class actions, franchise and distribution litigation, shareholder disputes, bankruptcy and insolvency, competition law, constitutional law, privacy law, employment law and securities law litigation. He has amassed a vast experience and enjoys an excellent reputation with regard to private international law matters and injunctions, having argued before the Supreme Court of Canada on multiple occasions in cases involving such issues. Moreover, Karim has represented some of the most important companies before all levels of Québec courts. He is the founder and editor in chief of the "À bon droit" blog and contributes hundreds of case comments every year. In fact, his blog was named best practioner legal blog in Canada for 2012 by the Canadian Law Blog Awards. In 2013, 2014, 2015, 2016 and 2017 he ranked as a Litigation Star in Benchmark Litigation, is recognized by Best Lawyers for Corporate and Commercial Litigation and has been recognized by Chambers Global for his work in dispute resolution in 2014, 2015, 2016, 2017 and 2018, and was chosen as one of Canada's Top 50 litigators by Benchmark in 2017. Finally, Karim was named as 2016's lawyer of the year by leading Québec legal publication Droit Inc. 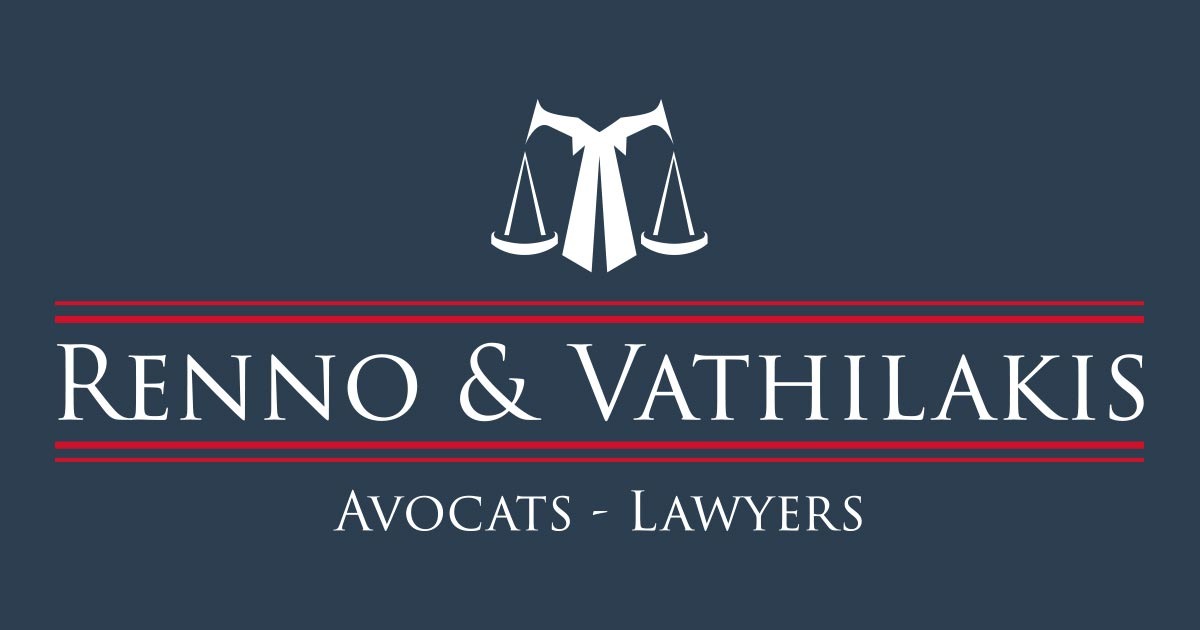