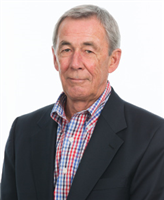 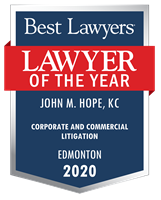 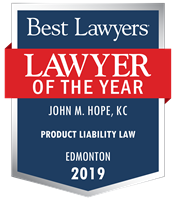 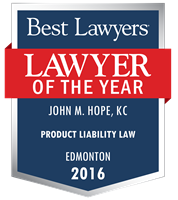 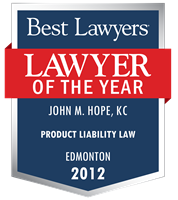 In 2011, John was inducted as a fellow of the Litigation Counsel of America which recognizes accomplishment in litigation and limits its membership to 3,500 fellows. Throughout his career, he has also been recognized by Best Lawyers and Martindale-Hubbell as preeminent in his field.