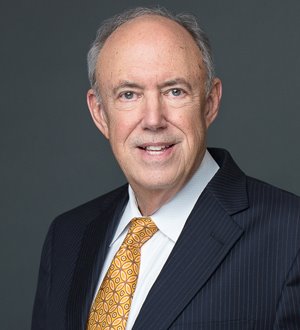 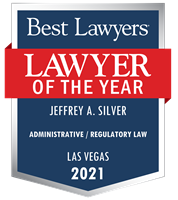 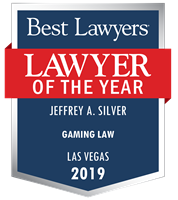 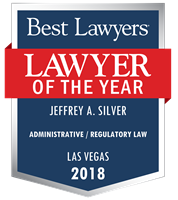 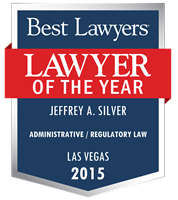 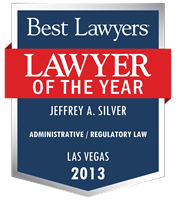 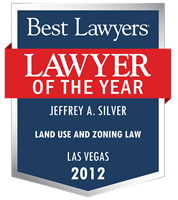 Mr. Silver's practice focuses on every aspect of gaming, liquor licensing and regulatory law, as well as planning and zoning matters, contractor licensing and transportation law.

Mr. Silver served as a former Clark County Chief Deputy District Attorney heading the Consumer Affairs and White Collar Crimes Division and was the resident Las Vegas Member of the Nevada State Gaming Control Board during the state's tumultuous period of developing regulatory oversight. He is a Member, Counsellor and former President of the International Association of Gaming Advisors (IAGA). He currently serves as Chairman of the National Museum of Organized Crime and Law Enforcement (Mob Museum). He is a Member and former Chairman of the Las Vegas Metro Chamber of Commerce and former Secretary and Director of the Las Vegas Convention and Visitors Authority (LVCVA). He also held positions at various resort hotels, such as COO and General Counsel for the Landmark Hotel & Casino, Chief Executive Officer and member of the Board of Directors of the Riviera Hotel & Casino and Senior Vice-President of Marketing for Caesars Palace.

179 The Best Lawyers in America® awards

31 Best Lawyers: Ones to Watch in America awards