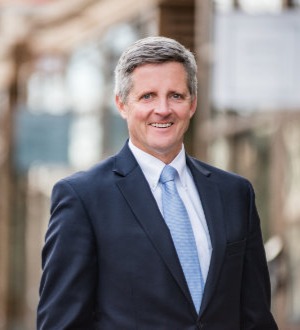 Mr. Chipman is admitted to practice in Colorado and Illinois. He specializes in complex commercial litigation as well as real estate, construction, and lender disputes. As a trusted counselor and a zealous advocate, Mr. Chipman tackles complex and difficult issues in a cost-effective way. He has over two decades of trial and appellate experience in state and federal courts and in alternative venues such as arbitration.

Before becoming a founding member of Chipman Glasser, Mr. Chipman was an associate and shareholder at Brownstein Hyatt Farber Schreck from 1996 to 2011. Before then, he practiced with Kirkland & Ellis in Chicago. Following law school, he completed a judicial clerkship for the Honorable J. Thomas Greene of the United States District Court for the District of Utah.