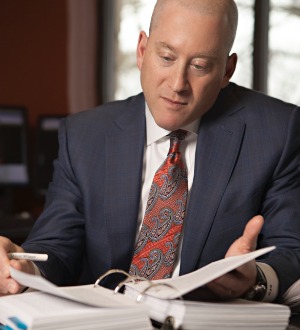 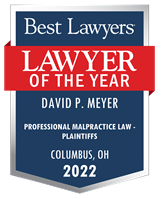 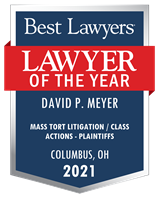 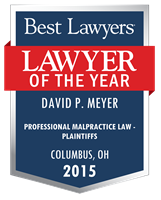 David P. Meyer is the founding principal of the law firm of Meyer Wilson, LPA. David Meyer has earned a national reputation for successfully representing investors who are victims of investment fraud. David is the current president of the Public Investors' Advocate Bar Association (PIABA), an international organization of attorneys dedicated to the advancement of individual investors' rights in disputes with the securities industry. He is also the incoming president of the Ohio Association for Justice, the Ohio state bar association for plaintiff trial attorneys.

David has successfully represented approximately 1,000 individual investors across the country in securities arbitration and litigation cases against all major brokerage firms and won verdicts, judgments and settlements of hundreds of millions of dollars in losses on their behalf. In addition, the firm has served as lead and co-lead counsel in over 25 consumer class actions across the country.

David Meyer served as lead counsel for hundreds of Marion, Ohio, retirees in a class action against Prudential Securities and won a jury verdict in excess of $261 million, believed to be the largest jury verdict in Ohio's history.

He is one of very few investment fraud attorneys listed in the Best Lawyers in America® (2011-2021). Best Lawyers has twice named him Lawyer of Year® in his practice area and location. Thomson Reuters/Super Lawyers named him one of the Top 100 Lawyers in the state of Ohio and one of the Top 50 Lawyers in Columbus. David Meyer has also achieved the peer review rating of "AV-Preeminent (5.0/5.0)" (the highest rating available) under Martindale-Hubbell's rating system for legal ability and ethical standards. He is also rated "Superb" (10/10), a perfect score, by AVVO, an independent lawyer rating service. 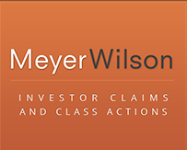