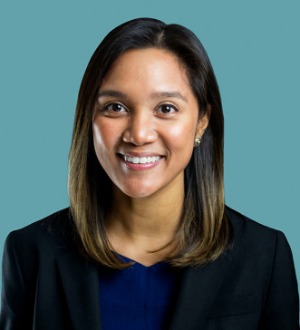 Although a lender may successfully obtain a Judgment of Foreclosure and Sale in a foreclosure proceeding, oftentimes a lender must additionally defend its rights in a borrower’s subsequent bankruptcy proceeding where the borrower is hoping to avoid the foreclosure auction.

In a recent case, Adam Leitman Bailey, P.C. was retained to step in as counsel for a lender in a bankruptcy proceeding where loss mitigation negotiations with the borrower had stalled.

The lender obtained a Judgment of Foreclosure and Sale against the borrower in the underlying foreclosure matter, however, on the eve of the foreclosure auction, the borrower filed a Chapter 13 Bankruptcy Petition to stay the sale. Under the lender’s prior counsel, nearly two and a half years had passed without any significant progress in either negotiating a settlement with the borrower or obtaining relief from the stay in Bankruptcy Court.

Adam Leitman Bailey, P.C. attorneys communicated with the borrower’s counsel on a regular basis, taking the time to understand the borrower’s concerns, while simultaneously advocating for the lender’s rights under the loan documents.

After only a few months of negotiations, Adam Leitman Bailey, P.C. secured a settlement agreement with the borrower. However, the firm faced an additional barrier to success because the Bankruptcy Trustee objected to the settlement agreement and refused to release any of the Chapter 13 funds in the trustee’s possession, pursuant to the terms of the agreement.

Since the settlement could not be finalized without the timely release of the funds, the Adam Leitman Bailey, P.C. team worked to quickly file a Motion to Approve the Stipulation and Order in the bankruptcy proceeding. After a hearing, the Bankruptcy Court agreed with Adam Leitman Bailey, P.C., dismissed the bankruptcy, and ordered the trustee to disburse the funds to the lender in accordance with the terms of the settlement agreement.

Ultimately, without the Adam Leitman Bailey, P.C. team’s expertise in navigating all moving parts, the lender would still be tied up in the bankruptcy.